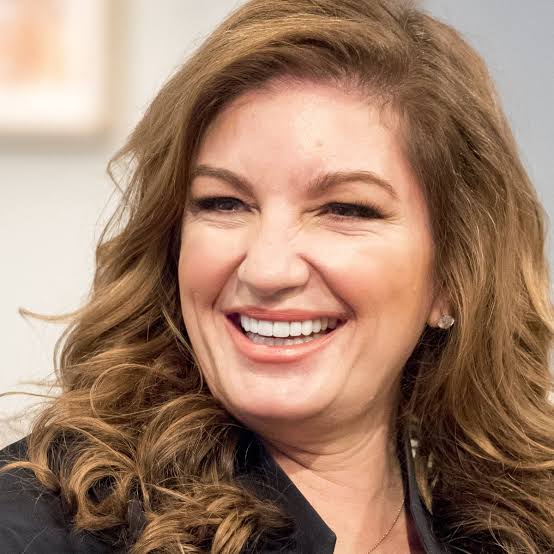 Karren Brady Net Worth: Karren Brady is an English businesswoman, journalist, author and media personality who has a net worth of $123 million. Born on 4 April 1969, in Edmonton, London, Brady has made a name for herself as the first woman in football while leading parallel careers as a newspaper columnist and author.

Karen was only 18 with no college degree, when she landed a job in advertising first at Saatchi & Saatchi and then promptly moved onto London Broadcasting Company (LBC) as a sales executive. By the time she turned 20, Brady joined Sport Newspapers Ltd where she became one of the directors within a year. Dubbed “The First Lady of Football”, she took up an appointment at Birmingham City as Managing Director in March 1993. Holding the post until 2009, Brady turned the Club’s fortunes around. Thus, she was named the youngest managing director of a UK plc in 1997, as well as she became the first woman to have a position in the top flight of English football in 2002. It was in January 2010 that she started to serve as Vice-Chairman of West Ham United, a post that she still holds. Furthermore, Karren Brady is the columnist for several notable printed editions including The Sun newspaper and the popular magazine Women & Home. She has also published four books, two of which are novels. Highly respected for her work, Karren Brady is a notable motivational public speaker as well. But her appointments don’t end there as she is a judge of the Cosmopolitan Women of Achievement Awards and the Sports Industry Awards, as well as Red Magazine Women Awards and Women & Home Women Awards.