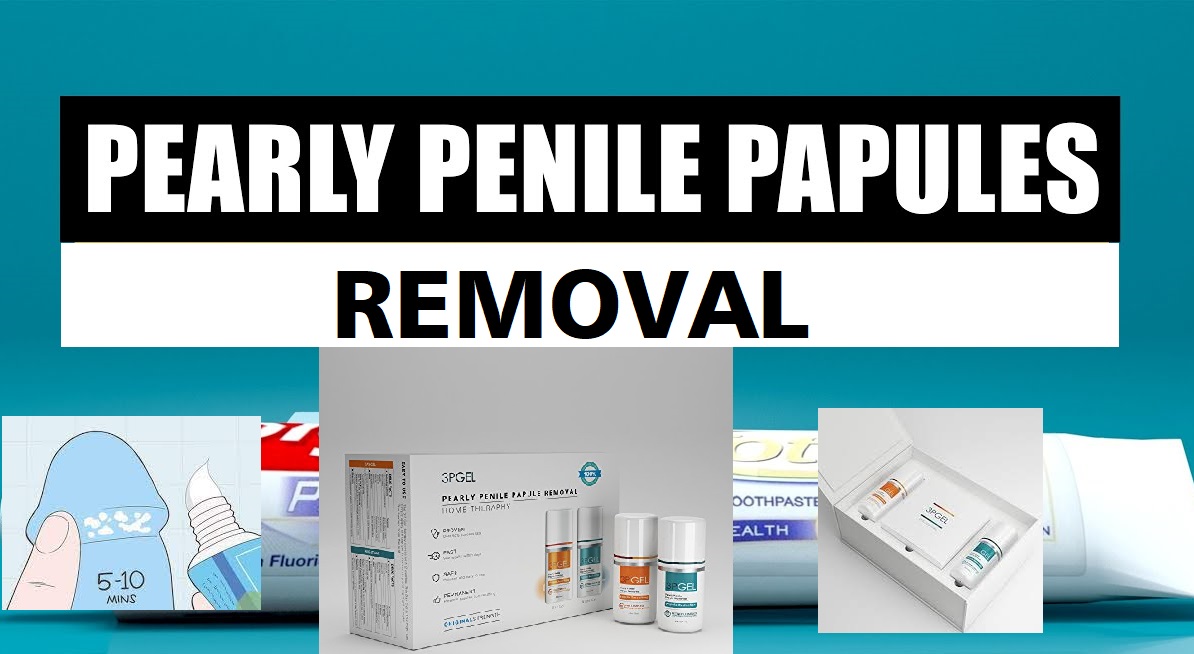 Despite being harmless, pearly papules removal has always been a concern for some men and often results in many medical consultations. However, it only represents an aesthetic problem for some men, for which there are effective treatments.

What is This Pearly Papules?

Pearly papules or hirsuties papillaris genitalis are small whitish lesions that appear on the penis, around the crown of the glans. Although they do not have a pathological meaning (they are not harmful), they can cause discomfort when touched or rubbed against surfaces.

These lesions occur when Tyson’s glands enlarge, causing them to be visible. These glands are structures responsible for producing a lubricating fluid in order to facilitate penetration during sexual intercourse. They are usually internal and invisible.

Pearly papules are characterized by being small, rounded bumps ranging from 1 to 3 millimeters in size, painless, and white, yellow, or cream in color. They can appear in the form of a ring in one or several rows surrounding the crown of the penis and present on the neck of the penis and on the inner layer of the foreskin.

These glands are present in all men from birth. In some cases, they develop or enlarge between the ages of 20 and 30 or during adolescence, especially if you are an uncircumcised man.

The Tyson gland is responsible for producing a kind of whitish putty with a strong odor that can accumulate under the foreskin if you are not circumcised and have poor hygiene.

Pearly papules removal receives a fair share of search queries since they are a fairly common physiological phenomenon that occurs in about 48% of men. They usually appear during or after puberty.

Pearly papules can sometimes be mistaken for genital warts, and once the diagnosis has been made by a professional to rule out other infections, you will be advised on the best method of treatment.

Many people think that pearly papules removal is similar to wart removal because they confuse them with warts, which are lesions caused by the human papillomavirus, or HPV.

Thanks to DNA amplification techniques, it has been shown that pearly papules and warts lesions are unrelated. Also, it helps to know that pearly papules removal is not achieved by popping the lesions; it won’t make them go away since pearly penile papules are not pimples.

If they are pressed hard to burst them, they will cause pain and wounds that can become infected. Keep in mind that these lesions may disappear over time. However, being glands of the structure of the penis, they will always be present, even if they are not seen.

Natural remedies to treat pearly papules are not much effective. There is no known good home remedy for pearly papules removal. In fact, these remedies are often painful and often end up causing injuries to the penis that may require urgent medical attention.

Since it is not a disease, pearly papules do not require medical treatment. Patients who come to a medical consultation are usually told that the lesions are benign and are not pathological signs.

Some people visit dermatologists to carry out pearly papules removal for cosmetic purposes. Among the most used methods are the following:

In short, pearly papules are not considered a health problem and can only represent an aesthetic concern. The above-mentioned treatments and pearly papules removal techniques can be effective, although sometimes it is difficult to eliminate them completely.